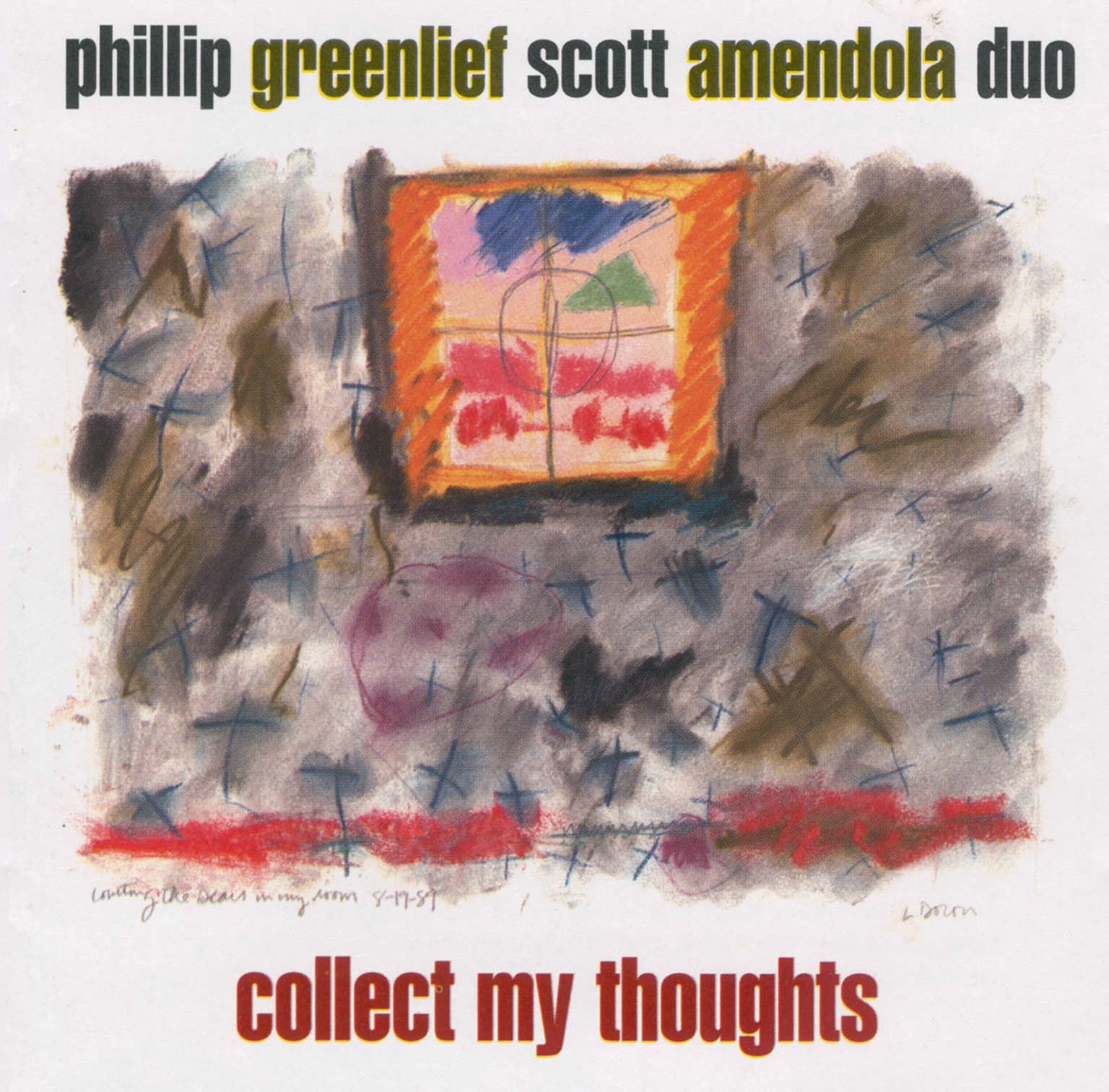 The titles presented on this disc are improvisations based on conversations between the musicians. Each piece strives to achieve a structural and conceptual resemblance to the subject discussed. Songwriting credit goes to the individual who instigated the conversation. When two names appear, both parties were equally responsible for musical/thematic material; the name which appears first is the person who gave the piece its title. Gingrich has appeared in concert performances under several titles, but none were appropriate for printing, so we decided to reduce to the smallest possible labeling. All of the performances are first takes, although Spunky was the 2nd take of Spunk (we liked both of them); there were no overdubs.
PG

Any images or hallucinations conjured up by the music expresssed, or by the title references, is purely intentionally coincidental.
SA